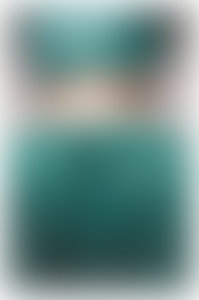 Bud Shaw grew up the oldest child of a general surgeon in rural south central Ohio. He graduated with an AB in Chemistry from Kenyon College in 1972 and received his MD degree from Case Western Reserve University School of Medicine in 1976. In 1981, he completed a surgery residency at the University of Utah, then trained in Pittsburgh under Tom Starzl, the father of liver transplantation. An internationally renowned transplant surgeon by age 35, Shaw left Pittsburgh in 1985 to start a new transplant program in Nebraska that quickly became one of the most respected transplant centers in the world. An author of 300 journal articles, 50 book chapters, and a founding editor of the prestigious journal, Liver Transplantation, he retired from active practice and the department chairmanship in 2009, and now focuses on writing, teaching and the value of narrative studies in medical education and clinical practice. His prize-winning essay, My Night With Ellen Hutchinson, published in Creative Nonfiction Magazine, was nominated for a 2013 Pushcart Prize and received Special Mention. The father of three adult children, Shaw lives with his wife, novelist Rebecca Rotert (Shaw) in the wooded hills north of Omaha, Nebraska.

Last Night in the OR