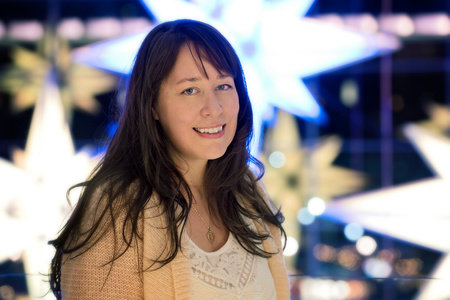 Diane Zinna is originally from Long Island, New York. She received her MFA from the University of Florida and has taught writing workshops for more than a decade. She formerly worked at AWP, the Association of Writers & Writing Programs, and in 2014, Diane created the Writer to Writer Mentorship Program, helping to match more than six hundred writers over twelve seasons. Diane has become well-known for her popular, online grief writing sessions that have grown each Sunday since the start of the pandemic. Diane lives in Fairfax, Virginia, with her husband and daughter. The All-Night Sun is her first novel.