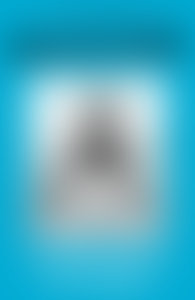 Chrissie Hynde is a singer, songwriter, and guitarist, best known as the lead singer and songwriter of the enduring rock band The Pretenders. Hynde released nine studio albums with The Pretenders, beginning with 1980’s Pretenders, which Rolling Stone called the #13 Best Debut Album of All Time. Most recently, she released her first solo album, Stockholm, in 2014. She lives in London.