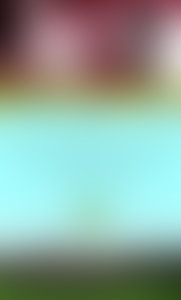 For thirty years TIZIANO TERZANI has lived in Asia, reporting on its wars and revolutions as Far East correspondent of the German newsmagazine Der Spiegel. Born in Florence, he was educated in Europe and the United States. In 1975 he was one of the few Western journalists to witness the North Vietnamese takeover of Saigon. In 1984 he was living in Peking when he was arrested and expelled for "counter-revolutionary activity."His last book, Goodnight, Mister Lenin: A Journey Through the End of the Soviet Empire, was published in several languages and shortlisted for the Thomas Cook Award in 1991. Since 1994 he has made New Delhi his base.

A Fortune-Teller Told Me