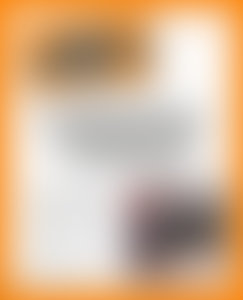 Rabbi Benjamin Blech, a tenth-generation rabbi, is a nationally recognized educator, religious leader, writer, and lecturer. He is an associate professor of Talmud at Yeshiva University in New York City and rabbi emeritus of the Young Israel of Oceanside congregation in Oceanside, New York. The author of Understanding Judaism and many other books, Rabbi Blech has appeared frequently on national television, and has written for a host of national magazines and scholarly journals.

The Complete Idiot’s Guide to Jewish History and Culture