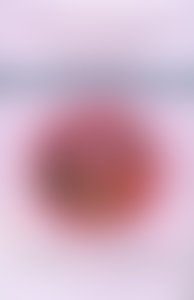 Lewis Thomas was a physician, poet, etymologist, essayist, administrator, educator, policy advisor, and researcher. A graduate of Princeton University and Harvard Medical School, he was the dean of Yale Medical School and New York University School of Medicine, and the president of Memorial Sloan-Kettering Institute. He wrote regularly in the New England Journal of Medicine, and his essays were published in several collections, including The Lives of a Cell: Notes of a Biology Watcher, which won two National Book Awards and a Christopher Award, and The Medusa and the Snail, which won the National Book Award in Science. He died in 1993.

The Medusa and the Snail

The Lives of a Cell