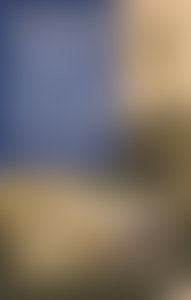 Nat Brandt was born in New York City in 1929. He is a veteran journalist for CBS News and The New York Times, former managing editor of The American Heritage Dictionary, and former editor in chief of Publishers Weekly. Brandt is also an accomplished American history novelist whose work includes the book The Man Who Tried to Burn New York, which won the Douglas Southall Freeman History Award.