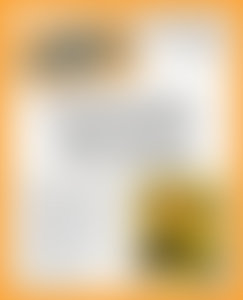 James Mendrinos is a New York-based writer and comedian and long time comedy writing teacher for the Gotham Writer’s Workshops. He is a former touring stand-up comic, working with Chris Rock, Colin Quinn, and Sam Kinison, and has appeared on Comedy Central. He was the sole writer for USA Network Presents: The Problem Child, starring Gilbert Gottfried, and has written and contributed to numerous other network projects for MTV, NBC, and more. He is also an active writer for film and stage, including many film options and over 60 stage productions in New York City.