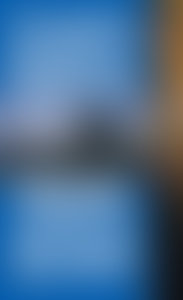 Elizabeth Thornton was born and educated in Aberdeen, Scotland, where she taught school for a number of years. She was the author of several Regency and historical romances. She was nominated for and received many awards, including the Romantic Times Trophy Award for the Best New Historical Regency Author and Best Historical Regency. Her books have appeared on bestselling lists and have been translated into many languages. She died in 2010.

The Scot and I

The Men from Special Branch

A Seers of Grampian Novel