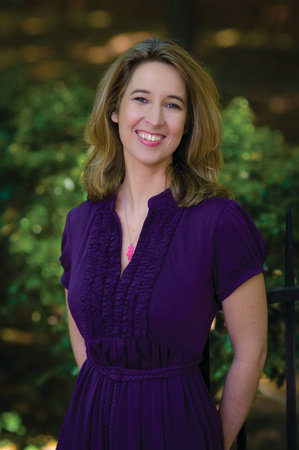 Tara Bennett is a New York Times bestselling author and entertainment journalist. As an author or co-author she’s written more than thirty official movie and TV companion books including Sons of Anarchy: The Official Collector’s Edition, The Official Making of Big Trouble in Little China, Fringe: September’s Notebook, the impending official history of Marvel Studios, and many more. Tara Bennett is also a senior producer and podcast host for Syfy Wire, a U.S. editor for SFX magazine, and a feature writer for Sci Fi magazine and Total Film. She is a TCA member and an adjunct professor of radio, television, and film at Rowan University.

The Art of Avatar The Way of Water

The Art of Ice Age

Showrunners: The Art of Running a TV Show

The Art of Rio: Featuring a Carnival of Art From Rio and Rio 2

The Art of Epic