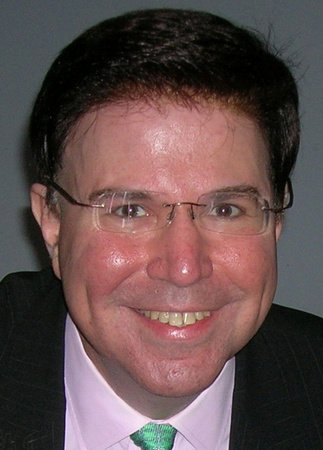 Scott A. Travers, one of the most influential coin dealers in the world, served as vice president (1997–1999) of the congressionally chartered, nonprofit American Numismatic Association. His name is familiar to readers everywhere as the author of seven bestselling books on coins, including The Coin Collector’s Survival Manual, How to Make Money in Coins Right Now, Travers’ Rare Coin Investment Strategy, The Investor’s Guide to Coin Trading, Scott Travers’ Top 88 Coins to Buy & Sell, The Insider’s Guide to U.S. Coin Values, and One-Minute Coin Expert, which has been called “the most important book of its kind ever written.” His expert opinions are often sought by such publications as the Wall Street Journal and BusinessWeek, and he served as a coin valuation consultant to the Federal Trade Commission. A frequent guest on radio and television programs, Travers has won awards and gained an impressive reputation as a forceful consumer advocate for the coin-buying public. He is president of Scott Travers Rare Coin Galleries, LLC, in New York.

Sign me up for news about Scott A. Travers and more from Penguin Random House

Books by Scott A. Travers