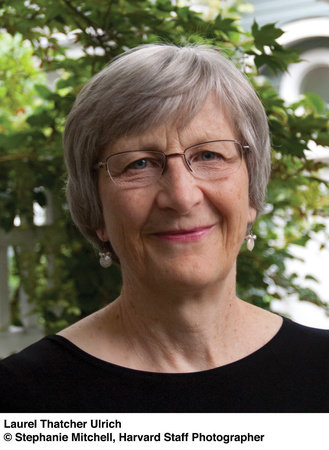 LAUREL THATCHER ULRICH is the author of numerous works on early American history and women’s history, including A Midwife’s Tale, which won the 1991 Pulitzer Prize in History and became the subject of a PBS documentary film. A former MacArthur Fellow and past President of the American Historical Association, she retired from Harvard University in 2018 as 300th Anniversary University Professor. She now lives in Bala Cynwyd, Pennsylvania. Her online courses “Tangible Things” and “Women Making History” can be found at HarvardX.

A House Full of Females

The Age of Homespun