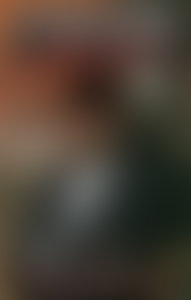 Carl Upchurch is the founder and executive director of the Council for Urban Peace and Justice in Pittsburgh, PA. He lectures widely on the state of urban affairs and has addressed major universities and converences as well as the United Nations. In 1993 he was awarded the National Humanitarian Award by Jesse Jackson’s Rainbow Coalition. He previously won the Southern Christian Leadership Conference’s National Peace Award and the Fellowship of Reconciliation’s Martin Luther King Jr. Award.

Convicted in the Womb