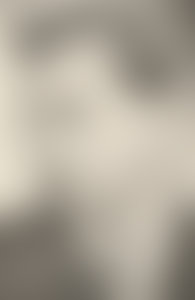 Gore Vidal (1925–2012) was born at the United States Military Academy at West Point. His first novel, Williwaw, written when he was 19 years old and serving in the army, appeared in the spring of 1946. He wrote 23 novels, five plays, many screenplays, short stories, well over 200 essays, and a memoir.

I Told You So: Gore Vidal Talks Politics