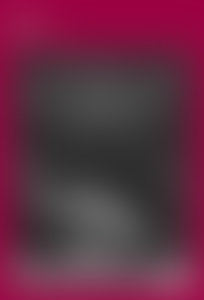 Jane Wagner is an American writer, director, and producer. She wrote the play The Search for Signs of Intelligent Life in the Universe, which won a New York Drama Desk Award, and the film The Incredible Shrinking Woman. Her writing debut, J.T., was also a CBS afternoon special that won a Peabody Award.