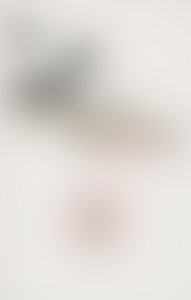 Rebecca Walker was chosen as one of Time magazine’s 50 future leaders of America, one of the most influential leaders of her generation. She has made a substantial contribution to the global conversation about identity, power, culture, and the evolution of the human family through books, lectures, blogs, social networks, popular magazines, literary and academic journals, radio programs, film and television appearances, and content development. She graduated cum laude from Yale in 1992. Walker’s writing has appeared in Glamour, the Washington Post, Bookforum, BOMB, Newsweek, Vibe, Real Simple, Modern Bride, Essence, and Interview, among many other magazines and literary collections. Her books include Baby Love: Choosing Motherhood After a Lifetime of Ambivalence; Black, White, and Jewish: Autobiography of a Shifting Self; and Adé: A Love Story. She has appeared on Charlie Rose, Good Morning America, Oprah, Fresh Air, BET, and dozens of blogs, sites, and other media. She lives in Los Angeles.