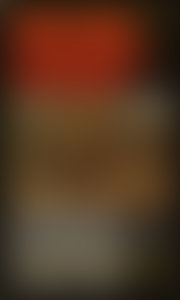 Joseph T. Ward was born in 1949 and grew up in New Raymer, Colorado, population 100, in the heart of the Pawnee National Grassland. He began target shooting with a Remington single-shot .22-caliber rifle at the age of five, under the supervision of his mother, Doris, and older brother, Larry. His family moved to Longmont, Colorado, in 1961. He was honorably discharged from the United States Marine Corps in 1970. In the intervening years he has worked in numerous jobs from gravedigger to engineer in the oil business. Ward began writing Dear Mom: A Sniper’s Vietnam in 1979.

Sign me up for news about Joseph T. Ward and more from Penguin Random House