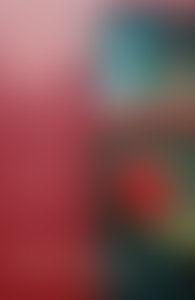 Peter Watson is a well-known and respected historian are published in twenty-five languages. He was educated at the Universities of Durham, London, and Rome, and his writing has appeared in The New York Times, the Los Angeles Times, and numerous publications in the United Kingdom. From 1998 to 2007 he has been a research associate at the McDonald Institute for Archaeological Research at the University of Cambridge. He has written two previous novels, Gifts of War and The Clouds Beneath the Sun, under the pen name Mackenzie Ford.