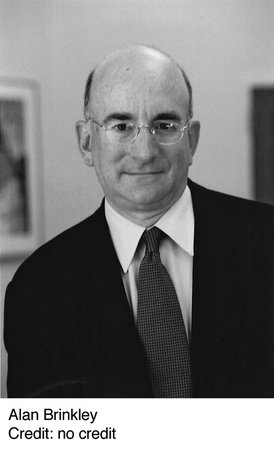 Alan Brinkley is the Allan Nevins Professor of American History at Columbia University. His books include The Publisher: Henry Luce and His American Century, Voices of Protest: Huey Long, Father Coughlin, and the Great Depression, which won the National Book Award for History, and The Unfinished Nation: A Concise History of the American People. His essays, articles, and reviews have appeared in The American Historical Review, The Journal of American History, the New York Times Book Review, The New York Review of Books, the Times Literary Supplement, The New Republic, and other publications. He lives in New York City.