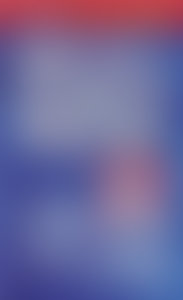 Phyllis A. Whitney was a recipient of the Agatha Award from Malice Domestic and was named Grand Master by the Mystery Writers of America. She has been published in 30 foreign countries. Her novels include Star Flight, The Ebony Swan, Woman Without a Past, and Daughter of the Stars. She died in 2008.

Sign me up for news about Phyllis A. Whitney and more from Penguin Random House

Books by Phyllis A. Whitney

Daughter of the Stars

Listen for the Whisperer