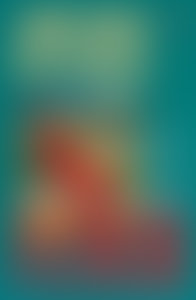 John Edgar Wideman is the award-winning author of more than 20 books, which have received two PEN/ Faulkner Awards and a National Book Award nomination. In addition to his authorial career, he is a professor at Brown University. His latest book, Writing to Save a Life: The Louis Till File, was published in 2016.