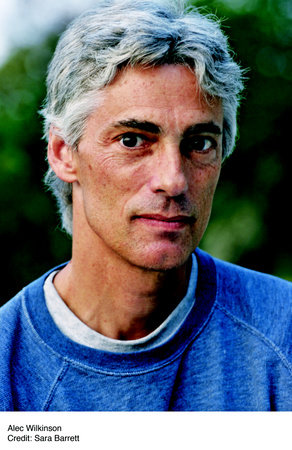 Alec Wilkinson began writing for The New Yorker in 1980. Before that he was a policeman in Wellfleet, Massachusetts, and before that he was a rock-and-roll musician. He has published nine other books—two memoirs, two collections of essays, three biographical portraits, and two pieces of reporting—most of which first appeared in The New Yorker. His honors include a Guggenheim Fellowship, a Lyndhurst Prize, and a Robert F. Kennedy Book Award. He lives with his wife and son in New York City.