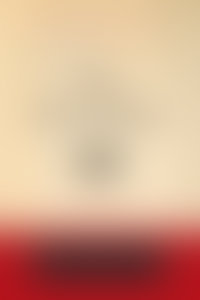 Born to a working-class English household in 1931, Colin Wilson went from being the “bad boy” of the British literary scene to becoming a wide-ranging historian, novelist, critic, and philosopher. In addition to his classic study of rebellion, The Outsider, Wilson distinguished himself as one of the most prolific and grounded historians of occult and esoteric movements. A rebel until the end, Wilson later in life wrote stirring intellectual defenses of optimism, challenging the dark vogue of figures such as Bertolt Brecht and Samuel Beckett. He died in Cornwall, England, in late 2013.