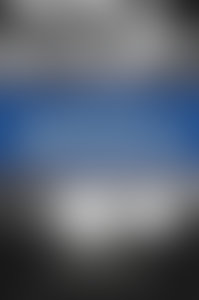 Steve Wilson began commentating at London’s Capital Radio in 1990 before joining BBC Radio Five Live in 1998. A year later he began to work for BBC TV’s Match of the Day and has been one of the leading voices on the programme ever since. He has covered five World Cups and five European Championships as well as commentating on Champions League, FA Cup and League Cup Finals. He has commentated on many memorable games including Germany’s 7 – 1 thrashing of Brazil in the World Cup semi-final of 2014.

Born in Birkenhead, Steve is a Tranmere Rovers fan and went to his first game in January 1975 – he still has the programme! He lives in West Sussex with his wife, the author Juliet West, and their three children.

The Boys from Little Mexico