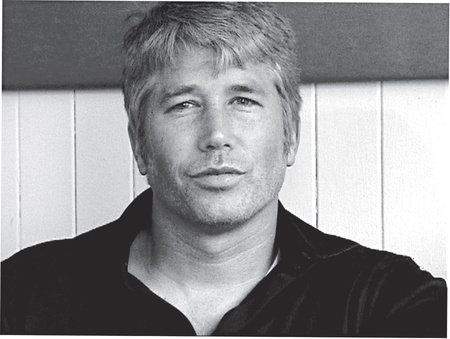 Po Bronson and Ashley Merryman’s NurtureShock was on the New York Times bestseller list for six months. One of the most influential books about children ever published, NurtureShock landed on more than thirty-five “Year’s Best” lists and has been translated into sixteen languages. The authors have won nine national awards for their reporting, including the PEN USA Award for Literary Journalism and the American Association for the Advancement of Science Award for Outstanding Journalism. Prior to their collaboration, Bronson authored five books, including What Should I Do with My Life?, a #1 New York Times bestseller with more than ten months on the list. His first novel, Bombardiers, was a #1 bestseller in the United Kingdom. He is a founder of The San Francisco Writer’s Grotto, a cooperative workspace for writers and filmmakers. Po Bronson lives in San Francisco with his wife and two children.

"Why Do I Love These People?"

What Should I Do with My Life?