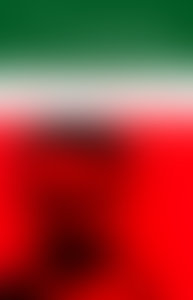 Zapata and the Mexican Revolution