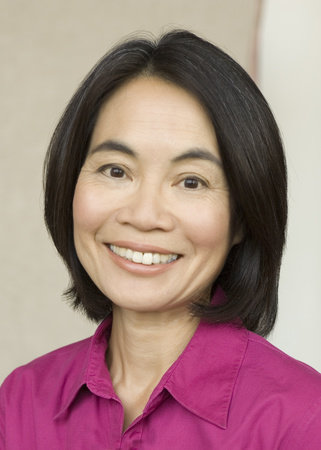 Jan Wong was the much-acclaimed Beijing correspondent for The Globe and Mail from 1988 to 1994. She is a graduate of McGill University, Beijing University, and the Columbia University Graduate School of Journalism. She is the recipient of a (US) George Polk Award, the New England Women’s Press Association Newswoman of the Year Award, the (Canadian) National Newspaper Award, and a Lowell Thomas Travel Journalism Silver Medal, among other honours for her reporting. Wong has also written for The New York Times, The Gazette in Montreal, The Boston Globe, and The Wall Street Journal.  Her first book, Red China Blues: My Long March From Mao to Now, was named one of Time magazine’s top ten books of 1996 and remains banned in China. It has been translated into Swedish, Finnish, Dutch, and Japanese, and optioned for a feature film. A third-generation resident of Montreal, Ms. Wong returned to China in 1999 to make a documentary and to research her second book, Jan Wong’s China: Reports from a Not-So-Foreign Correspondent. It tells the story of China’s headlong rush to capitalism and offers fresh insight into a country that is forever changing. Jan Wong lives with her husband and two sons in Toronto where she is a reporter at The Globe and Mail. The best of her weekly celebrity-interview columns, “Lunch With,” which ran for five years, have been published in a book of the same name.