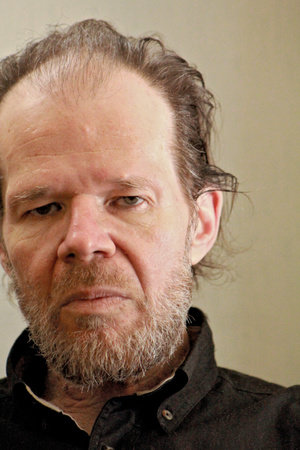 Franz Wright was born in Vienna, Austria in 1953 and grew up in the Northwest, the Midwest, and northern California. His works include The Beforelife (2001), Walking to Martha’s Vineyard (2003), God’s Silence (2006), Earlier Poems (2007), Wheeling Motel (2009), Kindertotenwald (2011), and F (2013). He was the recipient of two National Endowment for the Arts grants, a Guggenheim Fellowship, a Whiting Fellowship, the PEN/Voelcker Award for Poetry, and a Pulitzer Prize for Walking to Martha’s Vineyard. Wright, who was the son of the poet James Wright, died in 2015.