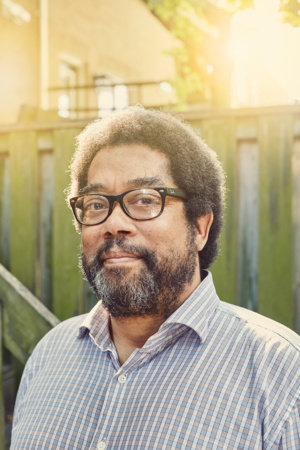 Ingrid and the Wolf

Despair and Other Stories of Ottawa