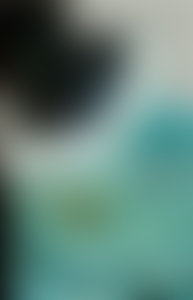 Roger Zelazny burst onto the SF scene in the early 1960s with a series of dazzling and groundbreaking short stories. He won his first of six Hugo Awards for Lord of Light, and soon after produced the first book of his enormously popular Amber series, Nine Princes in Amber. In addition to his Hugos, he went on to win three Nebula Awards over the course of a long and distinguished career. He died on June 14, 1995.

Bring Me the Head of Prince Charming

Books by Roger Zelazny published by The Library of America