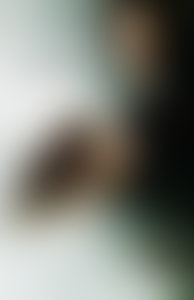 Emile Zola (1840—1902) was born in Paris and worked as a journalist before turning to fiction. With the publication of L’Assommoir, he became the most famous writer in France. His work has influenced authors from August Strindberg to Theodore Dreiser to Tom Wolfe. Zola was nominated for the first two Nobel Prizes in Literature.

The Belly of Paris