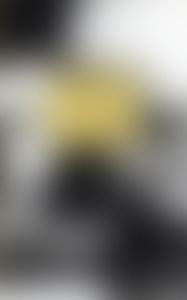 Stefan Zweig was born in 1881 in Vienna to a wealthy Austrian-Jewish family. Recognition as a writer came early for Zweig; by the age of forty, he had already won literary fame. In 1934, with Nazism entrenched, Zweig left Austria for England, and became a British citizen in 1940. In 1941 he and his second wife went to Brazil, where they committed suicide. Zweig’s best-known works of fiction are Beware of Pity (1939) and The Royal Game (1944), but his most outstanding accomplishments were his many biographies, which were based on psychological interpretation.

Journey Into the Past

The Collected Novellas of Stefan Zweig

The Collected Stories of Stefan Zweig