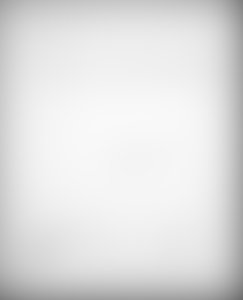 Abba Kovner was born in 1918 in Sebastopol. Committed to Zionism from boyhood, Kovner was an advocate of armed resistance during World War II, famously urging his comrades in the Vilna ghetto not to go "like sheep to the slaughter," but to stand and fight. Kovner thus became a key leader in the United Partisan Organization, which carried out sabotage operations against the German army, first from the ghetto and later from the Baltic forest. After liberation, he helped take Jews from Eastern and Central Europe into Palestine for resettlement. Kovner and his wife, Vitka, also a resistance leader, eventually settled on Kibbutz Ein ha-Horesh. After taking part in the Israeli War of Independence in 1948, Kovner became a writer of both poetry and prose, winning the Israeli Prize for Literature in 1970. A founder of the Moreshet Holocaust Institute and the Diaspora Museum in Tel Aviv, Kovner died in 1987.