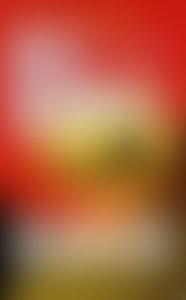 Former U.S. Air Force captain Dale Brown is the bestselling author of numerous action-adventure “techno-thriller” novels, including those in the Patrick McLanahan series and the Brad McLanahan series. He is the co-author—with Jim DeFelice—of the bestselling Dreamland techno-thriller series and the Puppet Master series. He is also a technical consultant on the Act of War PC real-time strategy game published by Atari Interactive, and the Megafortress PC flight simulator by Three-Sixty Pacific. His novels have been published in 11 languages and distributed to over 70 countries.