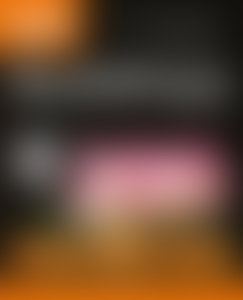 GARY GACH has been a student of Buddhism for 40 years. He is a consultant to the Buddhist Film Society and the Unified Buddhist Church and is co-translator of Ko Un, Korea’s greatest living Zen poet. For two years Gach was Arts and Religion editor for AsianWeek, and prior to that was a contributing editor to the San Francisco Review of Books. His articles have appeared in Shambhala Sun, New Asia Review, Whole Earth Review, and other periodicals. He is the editor of What Book!? Buddha Poems from Beat to Hiphop, published in 1998 by Parallax Press.