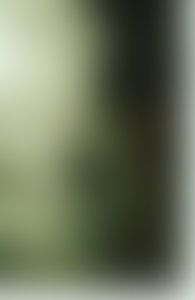 Gil Courtemanche is a journalist in international and third-world politics, and an author of several non-fiction works. Un dimanche à la piscine à Kigali spent more than a year on Quebec bestseller lists. A film version directed by Robert Favreau was released in 2006.