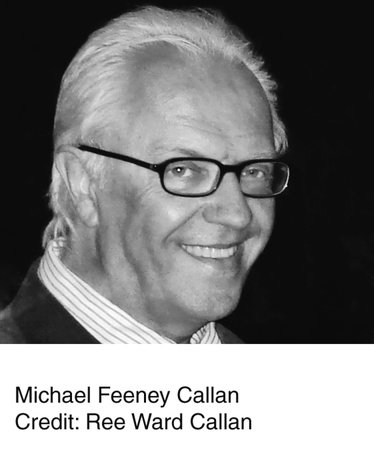 Michael Feeney Callan won the Hennessy Literary Award for his short fiction and has published poetry and novels, as well as biographies of Anthony Hopkins, Richard Harris, Julie Christie, and Sean Connery. He has worked for the BBC, Ireland’s Ardmore Studios, and PBS as a writer, producer, and director of television dramas and documentaries. He lives in Dublin, Ireland.