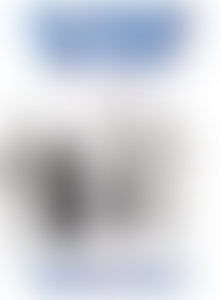 Terrence McNally is the author of numerous plays, including Love! Valour! Compassion! (winner of the Tony Award for best play), The Ritz, and Frankie and Johnny in the Claire de Lune, which was made into a feature film starring Al Pacino and Michelle Pfeiffer, and the books for the musicals The Rink and Kiss of the Spider Woman (winner of the Tony Award for the best book of a musical). Other successes include Lips Together, Teeth Apart and The Lisbon Traviata. McNally has received two Guggenheim Fellowships, a Rockefeller grant, and a citation from the American Academy of Arts and Letters. He also served as vice president for the Dramatists Guild, the national organization of playwrights, composers, and lyricists. He lives in New York City.

The Importance of Being Earnest