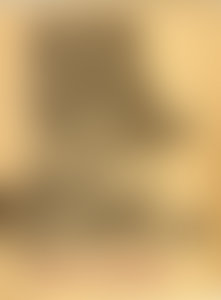 Ben K. Green, a native of Cumby, Texas, was the kind of Westerner who almost crawled out of the cradle and into a saddle, spending his childhood, adolescence, and young manhood on horseback. He studied veterinary medicine in the United States and abroad and practiced in the far Southwest in one of the last big horse counties in North America. When he eventually gave up his practice and research, he returned to Cumby, where he lived, raising good horses and cattle until his death in 1974. His books include Wild Cow Tales; The Village Horse Doctor, West of the Pecos; and Some More Horse Tradin’.

Sign me up for news about Ben K. Green and more from Penguin Random House