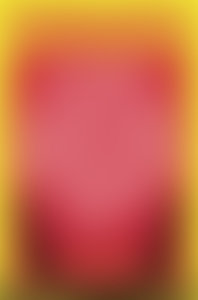 Ken Alibek was born in Kauchuk, Kazakhstan, in 1950. He graduated in 1975 from the military faculty of the Tomsk Medical Institute, where he majored in infectious diseases and epidemiology. He holds a Ph.D. in microbiology for research and development of plague and tularemia biological weapons and a doctorate of science in biotechnology for developing the technology to manufacture anthrax on an industrial scale. He joined Biopreparat in 1975 and was its first deputy chief from 1988 to 1992. Since his defection to the United States in 1992, he has briefed U.S. military intelligence on biological weapons. He is now working in biodefense.