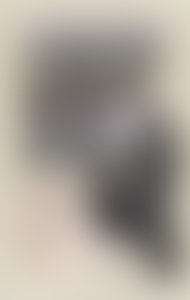 Melissa Bruder is a native New Yorker and graduate of NYU, where she studied with the Stella Adler Conservatory, David Mamet and William H. Macy. She is a proud founding ensemble member of the Atlantic Theatre Company/Atlantic Acting School, NYC. She lives in Sydney, Australia where she works as an acting, dialogue and dialect coach in the film & television industry, and teaches professional-level classes at Practical Aesthetics Australia, Atlantic’s annex “Down Under.”

A Practical Handbook for the Actor