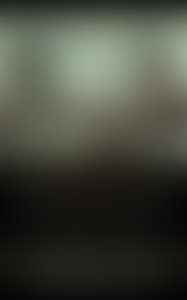 Henry T. Aubin graduated from Harvard. He was a reporter for the Washington Post before joining the Montreal Gazette, where his investigative reporting and commentaries received three National Newspaper Awards. He is also co-winner of the B’nai Brith Media Human Rights Award. His previous book, City of Sale, was a bestselling exposé of the financial interests behind urban development. He and his wife have four children.