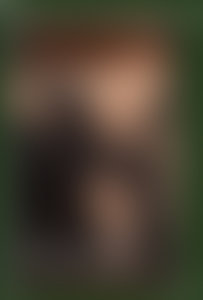 Tamara K. Hareven was a professor of history at Clark University and a research associate at the Center for Population Studies at Harvard. A leading scholar in the development of the field of family history, she was the founder and editor of the Journal of Family History. Her books include Family and Kin in American Urban Communities and Transitions: The Family and the Life Course in Historical Perspectives. She died in 2002.

Randolph Langenbach is a design, architectural historian, and photographer. His articles on and photographs of historic preservation in New England industrial communities have appeared in numerous magazines. He is currently producing an exhibit in London on the architecture of British industrial towns.

Sign me up for news about Tamara K. Hareven and more from Penguin Random House