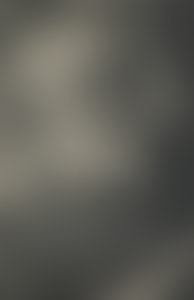 Martin Buber (1878–1965), one of the paramount spiritual leaders of the twentieth century, is best known as the author of I and Thou—the basic formulation of his philosophy of dialogue—and for his appreciation of Hasidim, which made a deep impact on Christian as well as Jewish thinkers. Born in Vienna, and raised in Lemberg, Buber studied philosophy at the University of Berlin. Fleeing Nazi Germany in 1938, he emigrated to Israel, where he taught social philosophy at the Hebrew University until his retirement in 1951. He lived in Jerusalem until his death in 1965.

Also published by Schocken Books, Martin Buber’s work include: Israel and the World, The Legend of the Baal-Shem, The Letters Of Martin Buber, On the Bible, On Judaism, On Zion, Tales of the Hasidim, Ten Rungs, and Way of Response.

Tales of the Hasidim