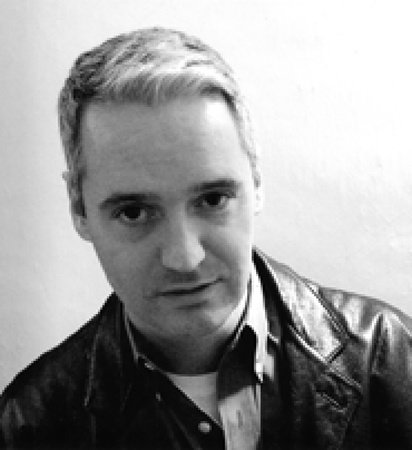 Bill Gordon’s work has appeared in the New York Times Magazine, Mississippi Review, New York Press, Christopher Street, and Downtown. He received an MFA from Columbia University. He grew up in Jersey City and now lives in New York. Mary After All is his first novel.