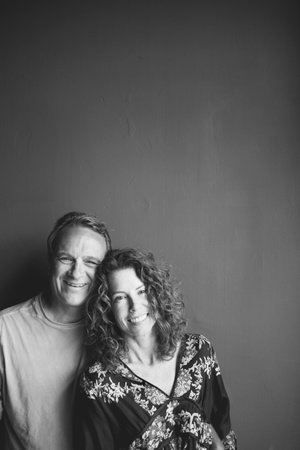 Robert Baer is the author of two New York Times bestsellers: Sleeping with the Devil, about the Saudi royal family and its relationship with the United States; and See No Evil, which recounts Baer’s years as a top CIA operative. See No Evil was the basis for the acclaimed film Syriana, which earned George Clooney an Oscar for his portrayal of Baer. Baer writes regularly for Time.com and has contributed to Vanity Fair, The Wall Street Journal, and The Washington Post. He is considered one of the world’s foremost authorities on the Middle East.

The Company We Keep

Blow the House Down