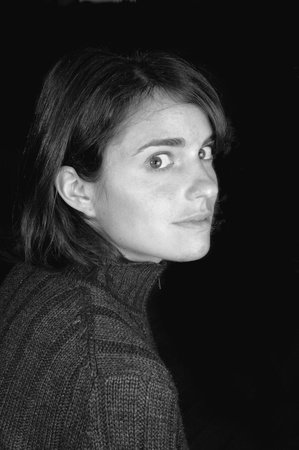 Judy Budnitz’s stories have appeared in The New Yorker, Harper’s Magazine, Story, The Paris Review, The Oxford American, Glimmer Train, Fence, and McSweeney’s, and she is the recipient of an O. Henry Award. Flying Leap was a New York Times Notable Book in 1998. Budnitz is also the author of the novel If I Told You Once, which won the Edward Lewis Wallant Award in the United States and was short-listed for the Orange Prize in Britain. She lives in San Francisco.