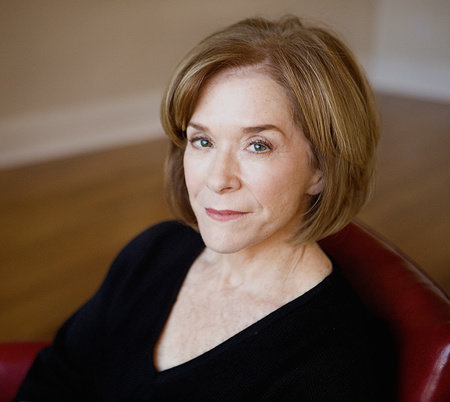 Kate Buford has written for The New York Times, Architectural Digest, Film Comment, and Bluegrass Unlimited, among other publications. She has been a commentator on NPR’s Morning Edition and American Public Media’s Marketplace, and on Virginia’s NPR affiliate, WMRA. Her biography of Burt Lancaster was named one of the Best Books of 2000 by The New York Times, The Los Angeles Times, and The Washington Post. Her latest book, Native American Son: The Life and Sporting Legend of Jim Thorpe (Knopf 2010) was an Editors’ Choice of The New York Times, a featured selection of The Book of the Month Club and of The History Book Club, and the winner of the Society of American Baseball Research (SABR) 2011 Larry Ritter Award. She lives in Lexington, Virginia, and Westchester, New York.