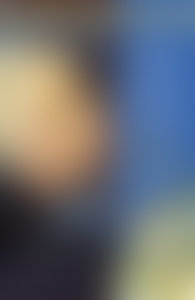 Nina Burleigh is an award-winning journalist and author of a number of books, including Mirage: Napoleon’s Scientists and the Unveiling of Egypt, which was selected by the New York Times as an Editors’ Choice and won the Society of Women Educators’ Award in 2008. She has been a staff writer at Time and People, and her articles have appeared in the New York Times, Washington Post, and Huffington Post.

The Fatal Gift of Beauty