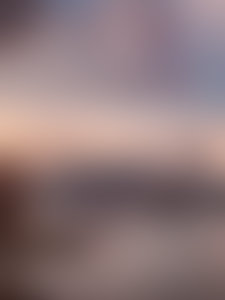 RIC BURNS is a documentary filmmaker best known for directing the award-winning PBS series New York, which he wrote with James Sanders. He is also known for his work on The Civil War, which he produced with his brother, Ken. Since 1990, he has directed nearly fifty hours of prime-time programming for PBS, and the films have received seven Emmy Awards, three Alfred I. duPont–Columbia University Awards, and two Peabody Awards, among others.